People’s Daily News According to the Yonhap News Agency, the case of child abuse in South Korea last year caused a social sensation. On January 29, the Korean court announced the results of the second trial of the case. The South Korean court found that the defendant was established for a murderer, overthrowing the first trial judgment of 22 years in prison and 25 years in prison. 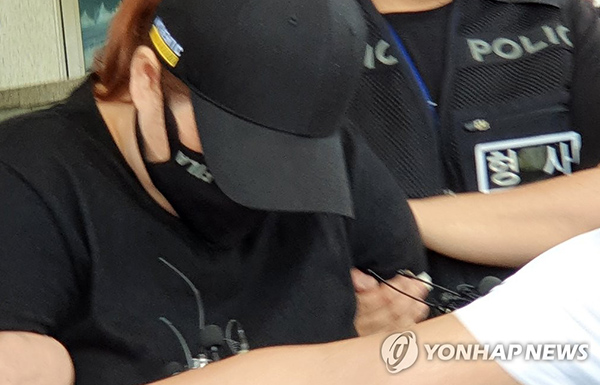 Statistics show that there are as many as 42 children who were abused and killed last year. Among them, the 16 -month -old girl Zheng Ren (Yin) was caused by her adoptive mother’s abuse and caused social attention. South Korea has passed a legal amendment earlier this year to increase penalties for children abuse. (Compilation: Shen Yuhuan Review: Wu Sanye)