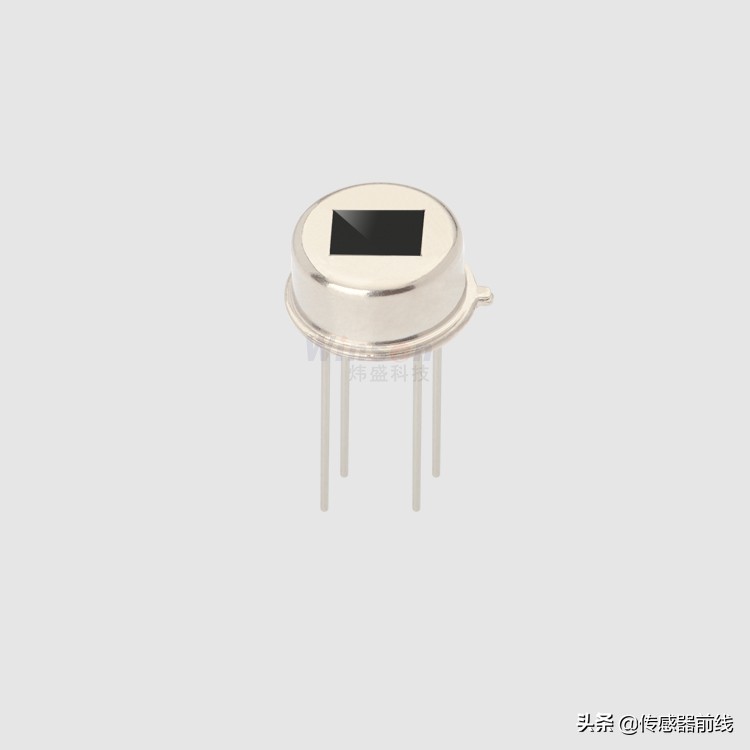 Objects that exist in nature, such as the human body, flames, ice cubes, etc., will emit infrared rays, but the wavelengths are different. The temperature of the human body is 36-37 ° C, and the infrared wavelengths emitted are 9-10um, which belongs to the far-infrared area; the heating body of 400-700 ° C, the infrared wavelength of infrared ray is 3-5um, which belongs to the middle infrared area. The hot -release infrared sensor is not affected by the day and night. It can be used for monitoring day and night, and is widely used in anti -theft alarm and inductive lights. 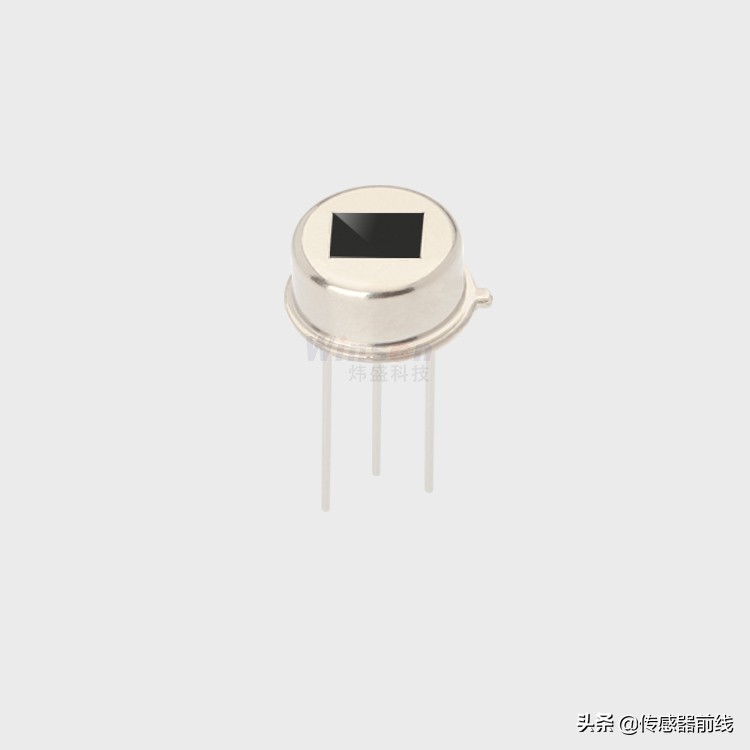 The principle of thermal release sensor

The spontaneous polarization strength of thermal release material generates the characteristics of the charge movement with the changes in the external temperature, and the changes in infrared energy of the human radiation are detected by non -contact mode, and it is converted into a electrical signal. , And amplify the signal through the power amplifier to achieve the purpose of the control circuit.

The receiving wavelength of the infrared filter window material: 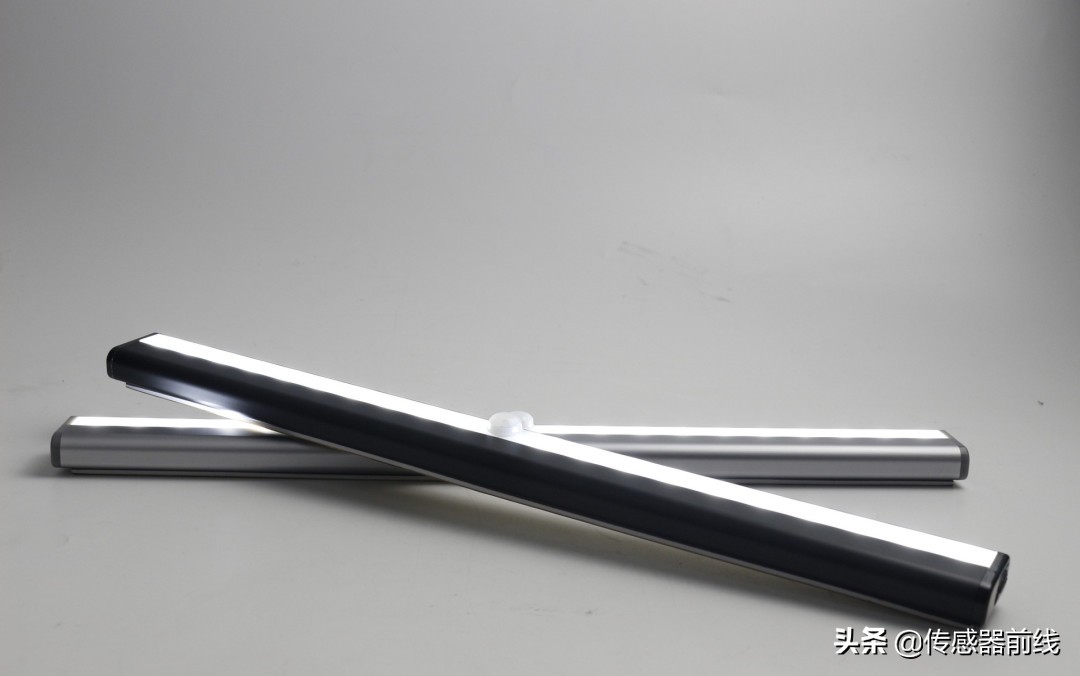 The above figure shows the reference map of a typical 5.5um long wave pass infrared filter. The curve is the average value of infrared passage rate. The window material is a semiconductor silicon wafer that has been treated with special vacuum coating.

Depending on the signal processing circuit, the hot -release infrared sensor can be divided into two types: simulation and digital.

The characteristics of thermal release sensor 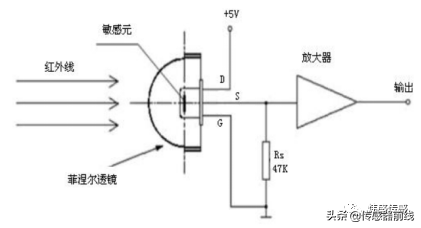 The hot -release infrared sensor can only play the maximum role with Fresnel lens. 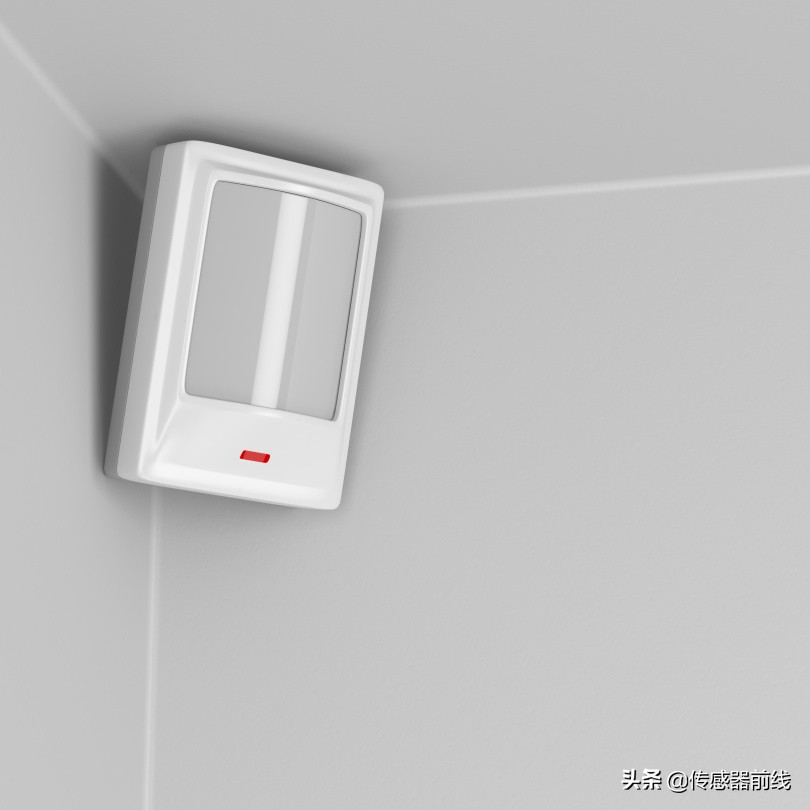 The principle of Fresnel lens lens is shown in the figure below:

When the light passes through the lens unit, it forms a bright and dark area and blind spots in the opposite side. Each lens unit has only a small field angle. The visible area in the field of view and the blind area. By changing the temperature of the infrared radiation in the human body in the bright and dark region, the temperature of the sensitive element of the thermal terminal is changed, so that it outputs the corresponding weak electrical signals after another.

The frequency of the output signal is about 0.1 ~ 10Hz. This frequency range is determined by the characteristics of Fresnel lens, human motion speed, and thermal emigrase infrared sensor itself.