What is the difference between Loctite UV glue and AB glue

1. The curing speed of these two glues is different, AB glue will generally complete the initial curing in one to thirty minutes, and the complete hardening will be left for 24 hours. The higher the temperature, the faster the cure. The curing of the shadowless adhesive is not affected by the temperature, and it will be cured after 1-2 minutes of LED lamp or ultraviolet lamp irradiation 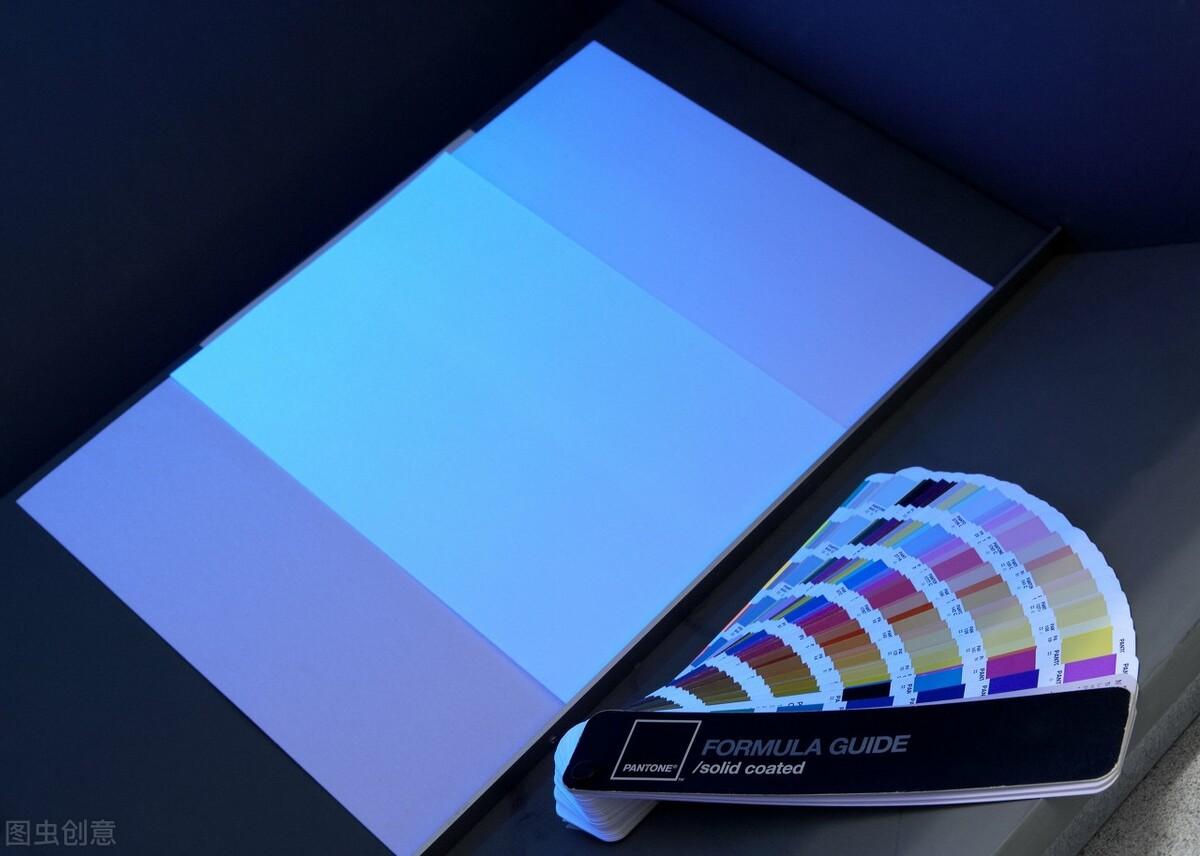 3. AB glue and shadowless glue have very high fullness and transparency after curing, and will have a crystal-like texture