How to solve the reversing image is unclear? The ultimate method is to change the AHD camera

There are two reasons for reversing images. One reason is that the reversing camera is dirty, such as the rain, mud water splashing to the lens surface, and then wipe the clean lens at this time.

Another reason is that the camera fault, such as the lens damage, ventilation, etc., it is easy to see, so that new will be resolved.

In fact, the camera is unclear and more dependence is not enough.

In daily life, I am used to HD screens such as mobile phones, PAD, and computers. It will find that the original car reversing video pixels are very unclear, and people are unacceptable. The root cause is that the recording of the camera is not enough, because the reversing image is not commonly used, usually, it is only a reference image, and it is not participating in the video. Therefore, most manufacturers are too lazy to use HD camera, after all The cost of using HD camera will increase.

Most original car reversing video clarity is as follows: 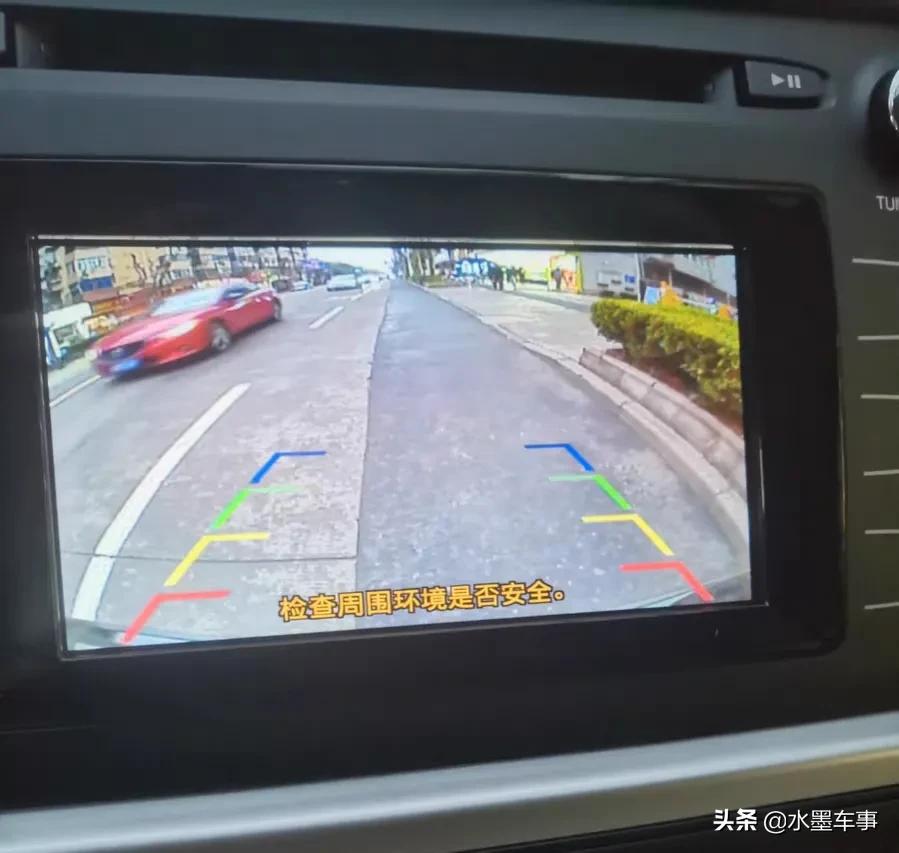 Night effect will be poor: 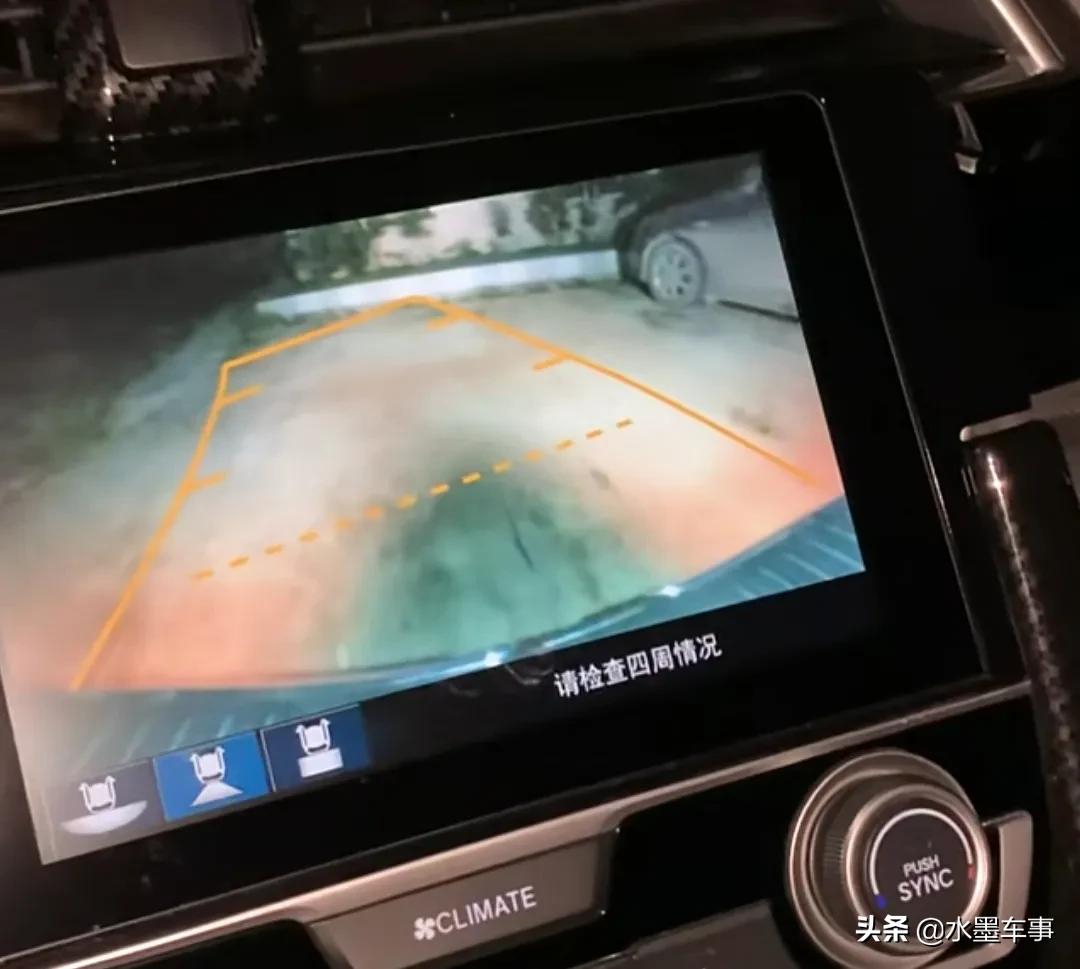 Such a reversing video is actually not awkward, and it can be seen after seeing the car. But many people like a clearer video, after all, it looks more comfortable.

The current reversing camera is generally adopted by simulation programs. Ten years ago, and far from the security camera technology, it is an analog lalance camera that has been eliminated in security, and the analysis of 480 lines is about 400,000.

The car reversing image generally continues the analog image scheme, and the simple cost is low. It can only transfer images. The manufacturers are not willing to invest too much cost to engage in digital images. Therefore, most of the original vehicle-in-plane camera clarings have little increase, even if they replace the camera, they can only get tiny improvement, and it is not significant.

In fact, analog cameras have analog HD programs when they have been eliminated, that is, the AHD scheme is also the brilliant after the simulation head. The AHD camera resolution can reach 1080p, 720p, resolution 1920 × 1080 or 1280 × 720, which is to reach 2 megapixels. Although the simulated camera has been replaced by a digital camera, this AHD video program is indeed survived. Some Android navigation manufacturers transplant the AHD technology to the onboard screen. After the AHD camera, you can get HD reversing video:

This video resolution is over 720p, so the picture is clearer, and the details are more capable. So I want to get a clear reversing video video, so I can only implement the AHD camera, the premise is that the control screen supports AHD function in the car.

In general, the Android big screen replacement is almost all support AHD functions, and it can be seen in the machine settings. The original screen is rarely supported by AHD cameras. If your central control screen supports AHD function, you only need to spend about 100 yuan, you can upgrade to HD inverting images.