The secret that the liquid chromatography user must keep in mind

The secret that the liquid chromatography user must keep in mind

1. Filter is not filter

Because the dust or any other impurities particles will wear the plunger, sealing ring, cylinder and one -way valve, it should be pre -removed any solid particles in the flow phase. The flowing phase is best to distille in the glass solvent, and the commonly used method is filtering, which can use filters such as Millipore filter (0.2 μm or 0.45 μm). The entrance to the pump should be connected to the sand filter rod (or piece). The filter of the infusion pump should be cleaned or replaced frequently.

2. No timely cleaning pump after use

The flow phase should not contain any corrosive substances, and the flowing phase containing buffer should not be retained in the pump, especially when the pump is stopped for overnight or longer. If the flow containing buffer is left in the pump, due to evaporation or leakage, or even because of the static of the solution, the fine crystals of salt may be precipitated. These crystals will damage the sealing ring and plunger like the above solid particles. Therefore, it is necessary to pump the pure water to fully clean the pump, and then replace it with a solvent that is suitable for the preservation of the color spectrum column and the solvent that is beneficial to the maintenance of the pump (for the fixed phase of the anti-phase key to the silicone, it can be methanol or methanol-water).

Third, the flow is empty

When the pump is working, pay attention to prevent the flow in the solvent bottle from being used up, otherwise the air pump will also wear the plunger, cylinder or sealing ring, and eventually produce leakage.

It may be that there are a large amount of gas in the pump. This is the opening of the pressure leakage valve, so that the pump is running at a large flow (5ml/min). The bubbles are exhausted. You can also use a 50ml syringe at the exit of the pump to help the gas. Another possible reason is that the sealing ring is worn and needs to be replaced.

The reason may be bubbles, which need to be excluded; or there are foreign objects in one -way valve, which can be removed from the one -directional valve and immersed in acetone inner ultrasound cleaning. Sometimes it may be that there is a bubble in the sand filter pump, or the fine -organized microorganisms that are salted or breeded. At this time, the sand filter rod can be removed into the flow phase ultrasound to remove the air bubbles, or the sand filter rod is immersed in dilute acid ( Such as 4mol/L nitric acid) quickly remove microorganisms, or dissolve the salt, and then clean it immediately.

5. Why is the pressure too high or too low?

When the gradient was eluted, due to the mixing of a variety of solvents, and the composition is constantly changing, it must bring some special problems, which must be fully attached to: the method of gradient elution of the component complex sample in the liquid chromatography. In the same analysis cycle, the concentration ratio of the flow phase is continuously changed according to a certain program, which is called gradient elution. As a result, components with large differences in a complex sample can achieve a good separation purpose according to the suitable capacity factor K.

Advantages of gradient elution: 1. Shorten the analysis cycle; 2. Improve the separation capacity; 3. The peak type is improved, and rarely drags the tail; 4. Increases sensitivity. But sometimes the baseline drift.

6. The flow of gradient elution is improperly selected

Pay attention to the solubility of the solvent, and the solvent that does not be mixed cannot be used for gradient to elute. Some solvents are mixed within a certain proportion, and they cannot dissolve each other after exceeding the range, and they should pay attention to it when used. When organic solvents and buffer are mixed, the crystals of salt may also be precipitated, especially when using phosphate.

8. Ignoring the viscosity changes brought by the solvent mixed

The viscosity of mixed solvents often changes with composition, so changes in pressure often occur in gradient elution. For example, both methanol and water viscosity are small. When the two are mixed in a similar proportion, the viscosity increases a lot. At this time, the column pressure is about twice the time when the methanol or water is flowing. Therefore, we must pay attention to prevent the maximum pressure that the pressure exceeds the infusion pump or the color spectrum column during the gradient elution process.

Nine, the correct use and maintenance of the six -pass valve

1. The sample solution must be filtered with a 0.45μm filter film to reduce the wear of the sample valve on the formation valve.

2. Don’t be too slow when the rotating valve core, let alone stay in the middle position, otherwise the flow will be blocked, which will increase the pressure in the pump, or even exceed the maximum pressure of the pump; damage. 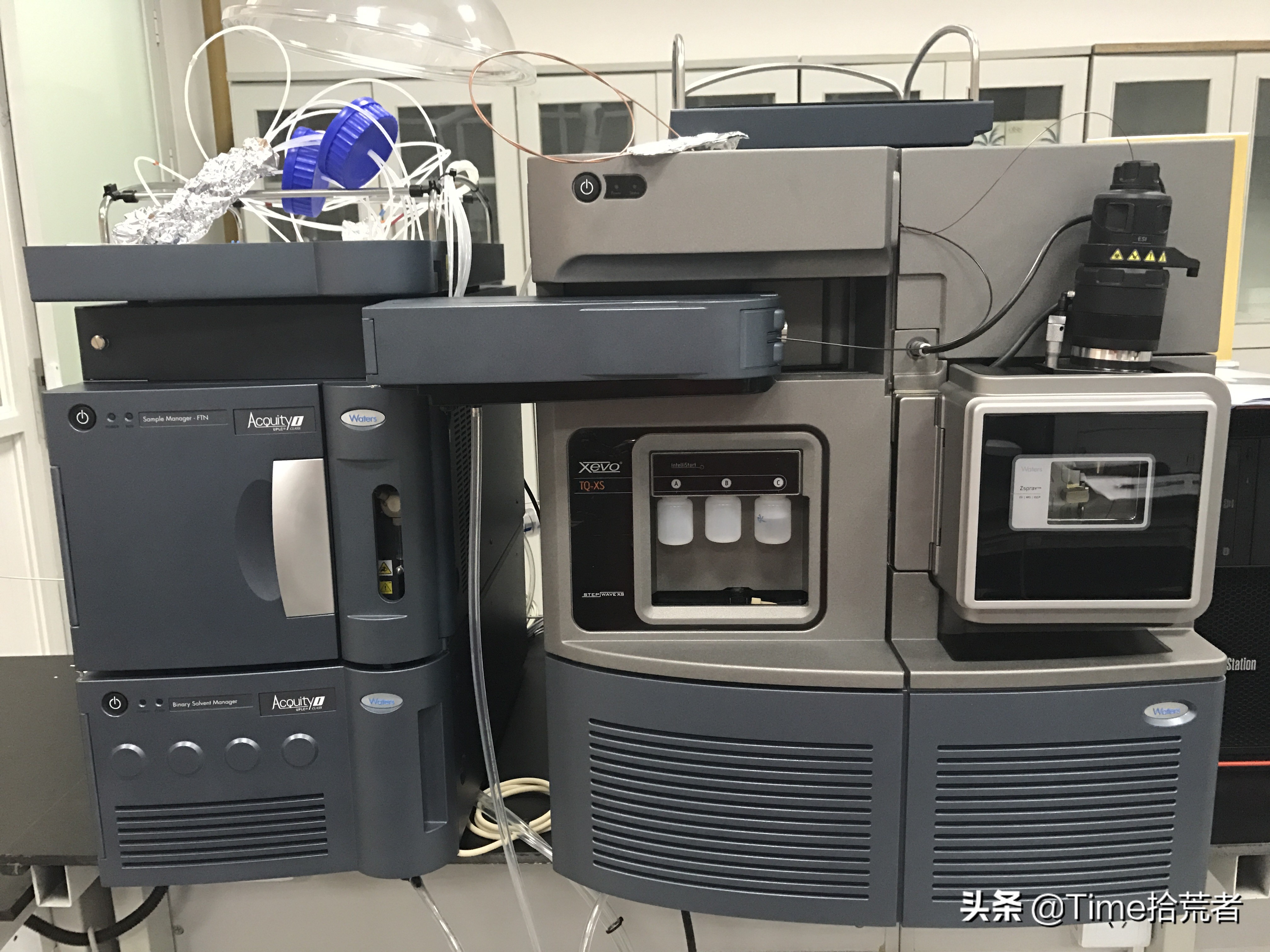 X. About the use and maintenance of chromatography columns

The correct use and maintenance of the color spectrum column are very important. If you are not careful, you will reduce the pillar effect, shorten the service life, or even damage. During the chromatography, you need to pay attention to the following problems to protect the chromatography column.

1. Adjust the flow rate too fast

Avoid changes in pressure and temperature and any mechanical vibration. Sudden changes in temperature or falling from the heights of the chromatography pillar will affect the filling status of the column; the sudden increase or decrease of the column pressure will also impulse the filling in the column. Therefore, it should be slowly carried out when adjusting the flow rate. The rotation of the valve cannot be slow

Generally speaking, the color spectrum column cannot be rushed. Only when the producer indicates that the chromatographic column can rush back, can the impurities stay on the stigma. Otherwise, the backbuilding will quickly reduce the column effect.

The above is the introduction and description of Silica-Gel Liquid Chromatography Column for Biochemical Separation, I hope it can be helpful to you.